Multi-instrumentalist, composer, and private music instructor Garrett Cameron has been playing music since he was 8, starting off on drum set and quickly moving to guitar, bass, piano, banjouke, alto saxophone, and mandolin, among many others.

Swimming through the years:

Opened up for Eric Gales with blues-rock group MoGuitar 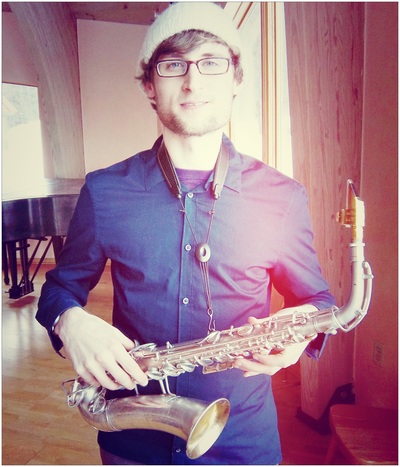 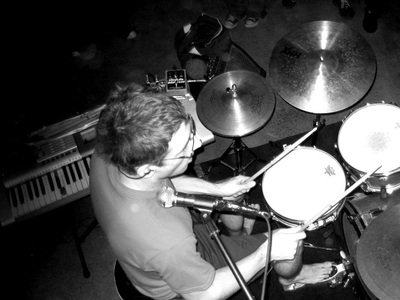 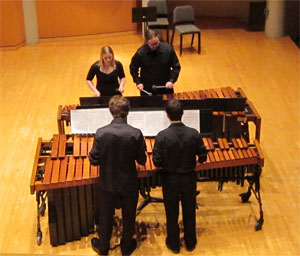 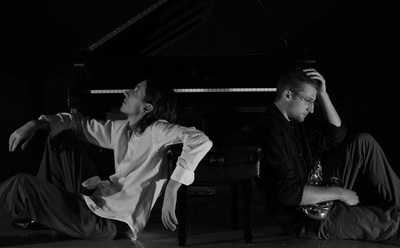 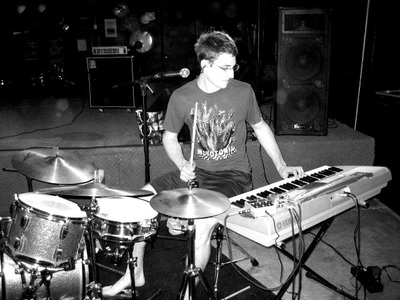 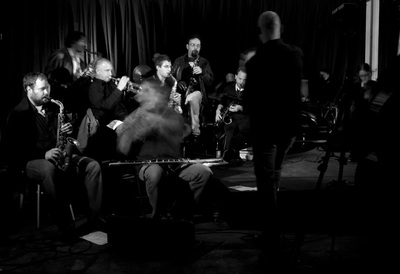 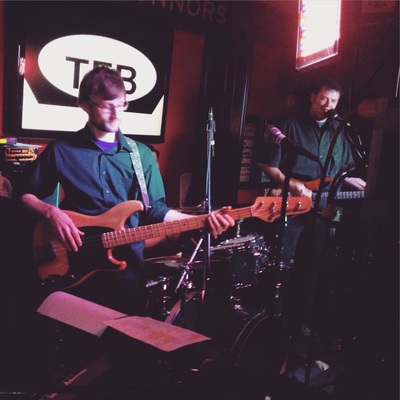 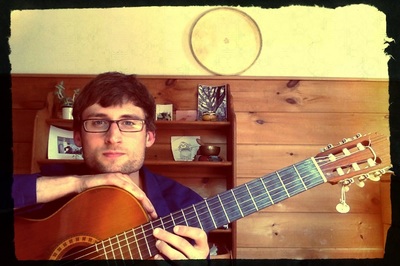 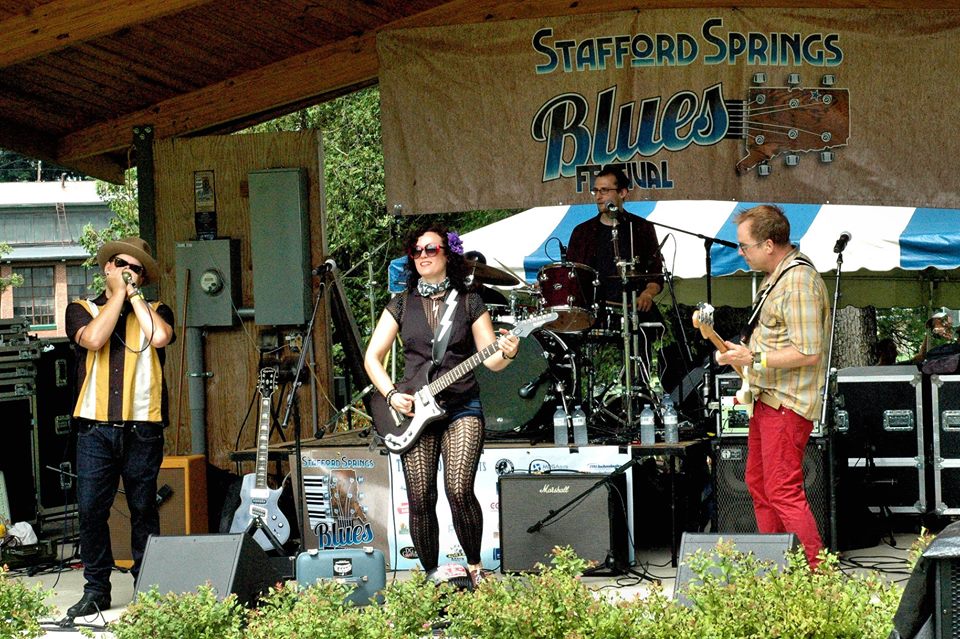 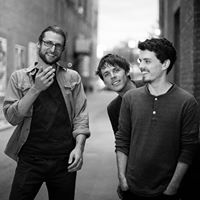